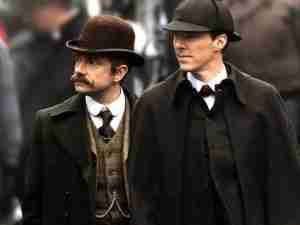 Want to see more of the Sherlock special that sees Benedict Cumberbatch’s Sherlock Holmes and Martin Freeman’s Doctor Watson transported back to the Victorian era? Then check it out below. Earlier in the year Movies In Focus was on the set of [...] 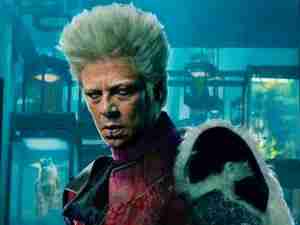 The Force is strong with Benicio De Toro – well it might be, if he wants it. The Oscar-winning actor has been offered the villain role in Star Wars Episode VIII. Rian Johnson is set to helm the next instalment of the Star Wars saga, which is [...] 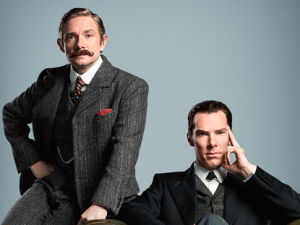 In February Movies In Focus was on the set of the Sherlock Christmas Special, a Victorian-era spin on the contemporary take on Arthur Conan Doyle’s character. Here’s the first clip from the special starring Benedict Cumberbatch and [...]

Daniel Craig is living every young boy’s fantasy. Not only is he James Bond but he also managed to snag a role as a stormtrooper in J.J. Abrams’ Star Wars: The Force Awakens. Simon Pegg let the news slip at the London premiere for his [...] 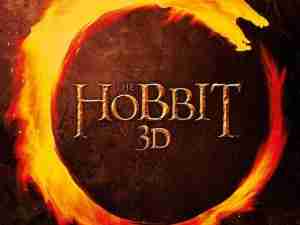 Peter Jackson’s screen adaptations of J.R.R. Tolkien’s Lord Of The Rings trilogy is one of the few fantasy film series that managed to cross over from geeky entertainment to award-winning, record-breaking, blockbusting prestige pictures. [...]

Movies In Focus is a big fan of classical interpretations of Sherlock Holmes. Forget the Benedict Cumberbatch series or Johnny Lee Miller’s Elementary, I’ve always been onboard with Jeremy Brett’s Holmes from the ‘80s and ‘90s. That’s [...] 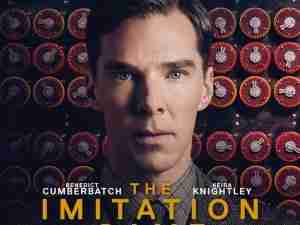 Morten Tyldum’s The Imitation Game was serious Awards bait. It may be based on a true story but Graham Moore’s calculated screenplay tries very hard to tick every box to be a worthy contender during the awards season. This makes the film rote [...]

Rejoice now that Birdman has won Best Picture and Best director at the 87th Academy Awards (along with Best Screenplay and Cinematography). Alejandro G Inarritu’s film might just be a modern masterpiece – but it’s a crying shame that Michael [...] 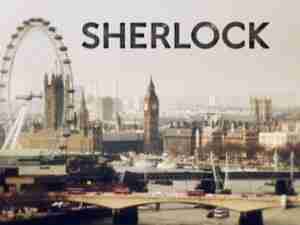 Sunday 8 February was a gloriously sunny day and I decided to take a stroll through London before hitting the red carpet for the Baftas. My sojourn took me through Piccadilly Circus and down to Waterloo Place. I saw a tiny hum of activity in the [...]

This is the first time I’ve went into the Baftas with such a clear opinion of who I wanted to win. It was Birdman of course, Alejandro Gonzále’s mesmerising drama starring Michael Keaton. It was never going to be easy though, as Gonzále’s [...] 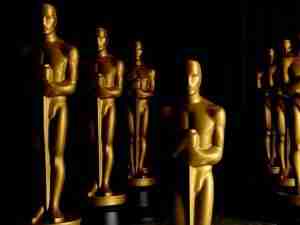 The Academy Awards (aka the Oscars) nominations have been announced and it’s fantastic to see Michael Keaton score a nod for Best Actor. It was never in doubt of course, as Keaton has been the frontrunner for some time due to his sterling work in [...] 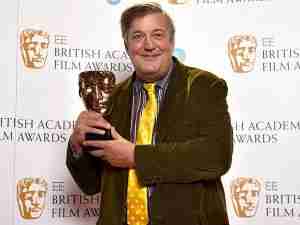 The 2015 Bafta Nominations have been announced and as usual there are some surprises scattered (Under The Skin for Outstanding British Film) throughout and some not so surprising announcements (The Theory of Everything and The Imitation Game). [...]