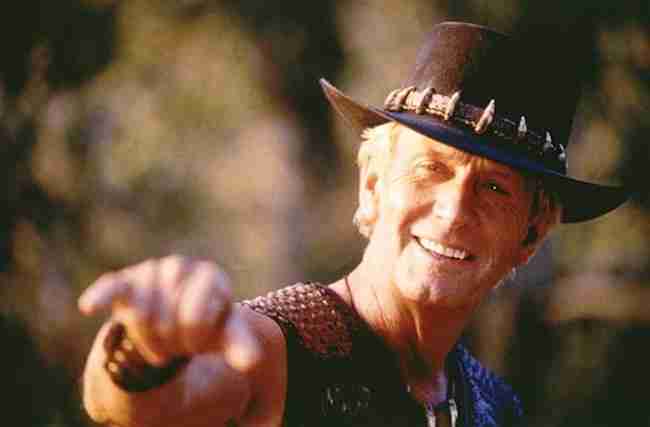 Crocodile Dundee In Los Angeles is an enjoyable and amiable sequel, which is fun for the whole family.

The plot is a bit meandering and things don’t really come together until the last act, but this is all about Paul Hogan’s Mick Dundee. It lacks the freshness of its predecessors but there’s a lot to enjoy in this belated second sequel. Hogan is great in the lead – and he doesn’t look like he’s aged a day since the last instalment.

It’s no classic, but here’s nostalgic fun to be had with Crocodile Dundee In Los Angeles.