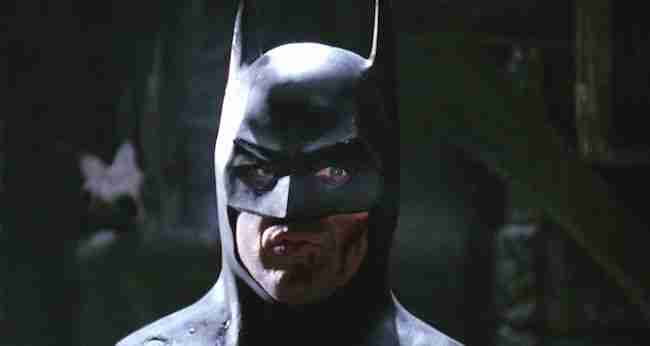 It sounded like it was too good to be true – and maybe it was. In June 2020 news broke that the Michael Keaton would return to the role of Batman after a 30 year absence. The plan was for Keaton to star opposite Ezra Miller’s The Flash in Flashpoint, a film that would include multiple timelines and universes and also feature an appearance by Ben Affleck‘s Batman/Bruce Wayne.

The movie is set to start production in the UK on 26 April 2021 – but Keaton hasn’t actually decided if he’s going to star in the film – an integral role, which would would have seen him star in multiple films.

If he doesn’t, does that mean the long-delayed film falls apart? Or maybe Keaton is just being coy. Who knows, but you can read what he had to say below…

“No, you know what it is? I am needing a minute to think about it because I’m so fortunate and blessed, I got so much going on now. I’m really into work right now. I don’t know why, but I am, and so, yeah, I mean, you know, to tell you the truth, somewhere on my iPad is an iteration of the whole ‘Flash’ thing that I haven’t had time yet.

I called them and said, ‘I have to be honest with you. I can’t look at anything right now. I’m so deep into this thing I’m doing. Also, I’m prepping a thing I’m producing and getting ready to do down the road in the fall that I’ll be in, and I feel responsible to that.’ So, yeah, there is that.

I’m not being cute or coy. If I talked about it, I’ll be just bulls–tting you. I don’t really know. I have to look at the last draft. To be honest with you, you know what worries me more than anything about all this stuff?…It’s Covid. I’m more concerned. I keep my eye more on the Covid situation in the UK than anything. That will determine everything.

That’s why I’m living outside the city here on 17 acres, staying away from everybody, because the Covid thing has got me really concerned. So, that’s my first thing about all projects. I look at it and go, is this thing going to kill me, literally? And you know, if it doesn’t, then we talk.”