The man in the hat will return in June 2023. The mighty Harrison Ford dropped by the Lucasfilm panel at the 2022 Star Wars Celebration and announced that Indiana Jones 5 will finally hit screens on June 30, 2023.

Ford was joined by the great John Williams, who conducted a live orchestra playing the Indiana Jones theme as the actor appeared on stage.

The fifth Indiana Jones adventure was originally set to open on July 10, 2020 and then July 29, 2022 – fingers crossed this new date sticks!

Shortly after the announcement was made, Lucasfilm dropped this first image from the movie – showing Ford’s intrepid archaeologist in some sort of gold-hued cavern. Looks like business as usual for Indy. 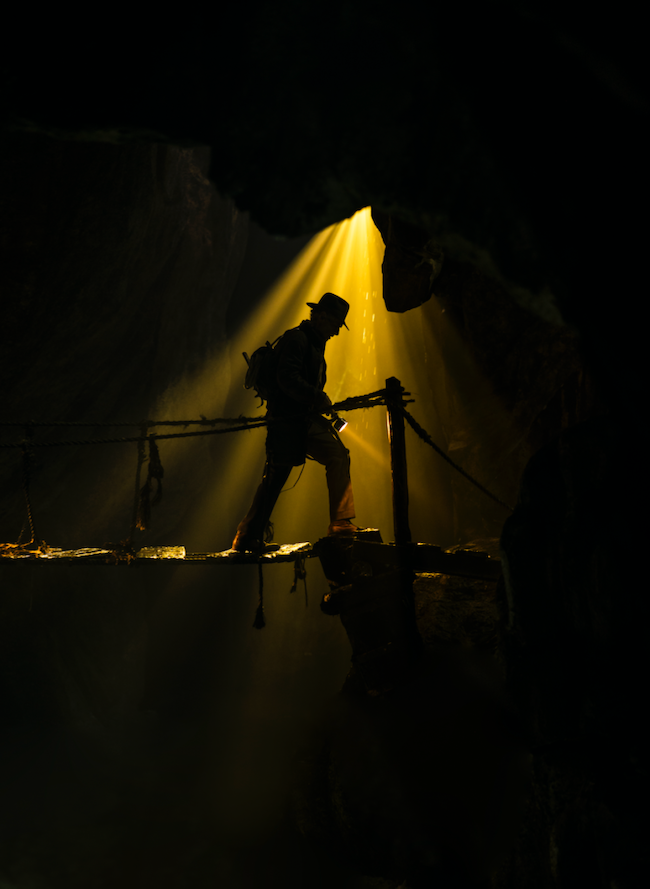