The last 100 years of cinema has been filled with great stars and it was difficult limiting the list down to ten. Sure, I could have had a top 100 rundown, but that leaves too much leeway, because of this great movie stars such as Harrison Ford, Dustin Hoffman, Will Smith, Marlon Brando, Humphrey Bogart, Kevin Costner and, yes even people like Arnold Schwarzenegger were left off the list. It was a tough call, but I chose who I believed exuded the most star quality. 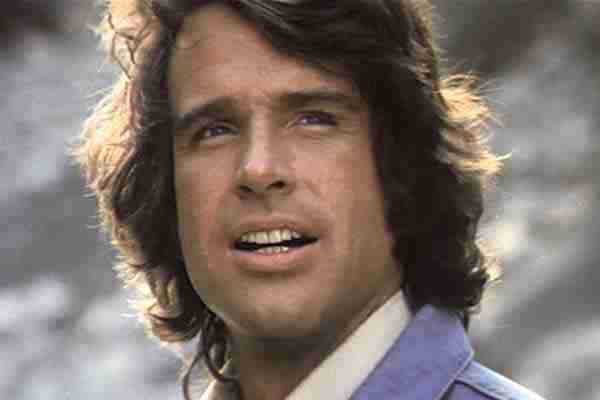 10. Warren Beatty
Beatty’s off-screen persona as a ladies-man has arguably made him more famous than his movies. However, Beatty uses this as a way of twisting audience expectations, delivering films with a strong emotional (and political) resonance. He’s also damn cool. Must See: Bonnie And Clyde, The Parallax View, Reds and Heaven Can Wait.

9. Jack Nicholson
Another star known for his off-screen antics, Nicholson has been delivering blistering performances since the late 1960s. His manic style always has a bit of insanity bubbling under the surface, ready to boil over at any moment. Must See: Easy Rider, One Flew Over The Cuckoo’s Nest, Batman and As Good As It Gets.

8. Charlton Heston
On-screen Heston appears to have been cut from granite - strong, powerful...biblical. Must See: Ben-Hur, The Planet of the Apes, A Touch of Evil and Omega Man.Heston mixes strength and intelligence with old fashioned masculinity. His illustrious career has seen him star in some of the greatest cinematic stories ever told.

7. John Wayne
‘The Duke’. Possibly one of the most iconic actors of all-time - Wayne’s cinematic legacy is assured. Many actors have tried to attain Wayne’s mantle as the All-American Hero (Clint Eastwood, anyone?) but they have all failed. There is only one John Wayne. Must See: Stagecoach, The Searchers, Rio Bravo and The Man Who Shot Liberty Valance. 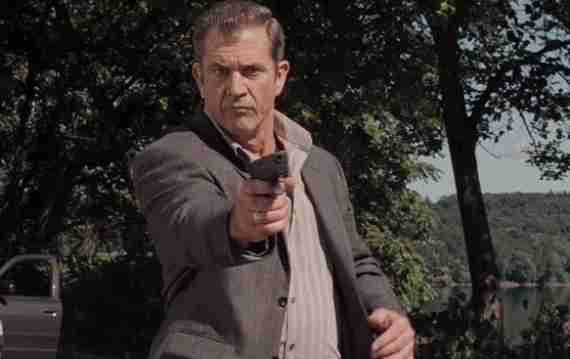 6. Mel Gibson
Gibson is one of the few stars who both men and women want to see. His good looks coupled with his strong masculinity give him a potent screen persona. His emotions run close to the surface, meaning that a Gibson performance can go anywhere. Must See: Mad Max, Lethal Weapon, Braveheart and What Women Want. 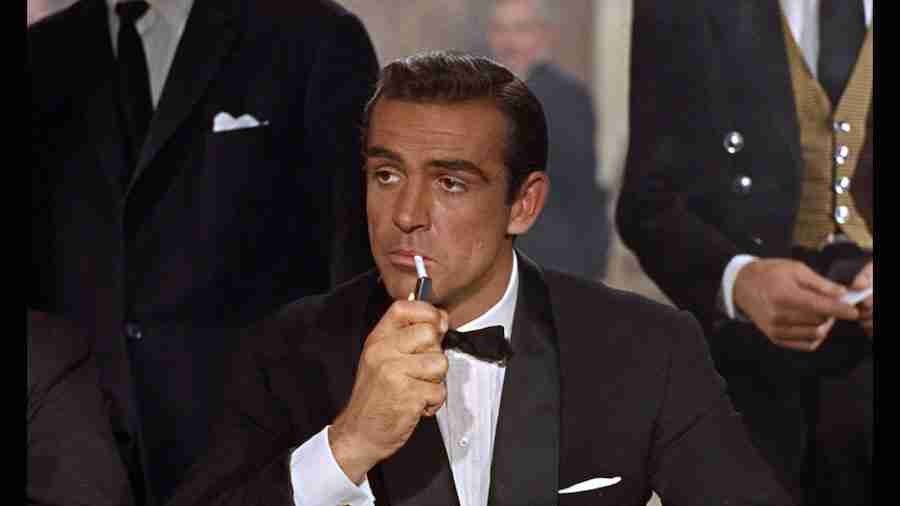 5. Sean Connery
Bond, James Bond. The first man to play Ian Fleming’s iconic character on the big screen, Connery’s presence owns the screen. Strong and powerful, Connery is as famous for his voice as his looks. A long career has seen Connery go from a lead actor to an elder statesman – destroying younger actors on-screen in the process. Must See: From Russia With Love, The Untouchables, The Man Who Would Be King and The Rock. 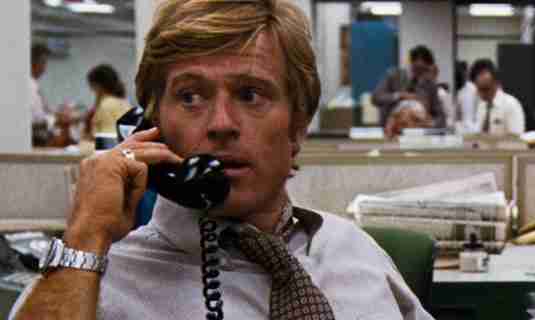 4. Robert Redford
The Sundance Kid is the lighter flipside to Warren Beatty darker coin. He’s another politically star, although one who has spent more time carefully crafting his screen image. Redford pairs his matinee idol looks with a bookish intelligence, making the ladies swoon in the process. Must See: Butch Cassidy and the Sundance Kid, Three Days of the Condor, The Natural and The Great Gatsby.

2. George Clooney
Charismatic and charming on and off-screen, Clooney has built an eclectic filmography, with a political bent (like Redford and Beatty before him). Clooney eschews most mainstream films (following the disaster of Batman & Robin), using his clout to make more challenging character ( and politically) driven films. Must See: Out Of Sight, Michael Clayton, Three Kings and Ocean' Eleven

1. Cary Grant
The artist formally known as Archibald Leach is the only movie star - the gold standard to which all others are measured. Classy, sophisticated and endlessly cool, Grant’s screen presence is unrivalled. Equally at home in comedy and drama, Grant’s work appears to be effortless. Grant has starred in some of cinema’s best films, and even his lesser roles are filled with enough charm to knock everyone else off-screen. Must See: North By Northwest, To Catch A Thief, Charade and Arsenic and Old Lace.