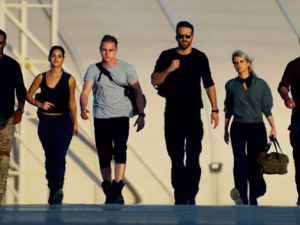 Movies In Focus is one of those people who complained for years that Michael Bay needed to ditch the Transformers franchise and try something new. He’s finally done that with Netflix‘s uber-expensive 6 Underground. This trailer is as [...] 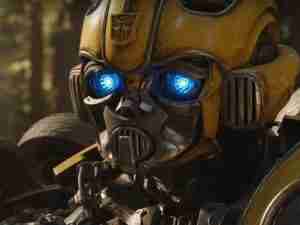 The Transformers movies are the lowest kind of cinematic dreck. They’re a special kind of soulless CGI hell with zero plot and even less artistic integrity – but they just keep on coming (despite falling box office). Bumblebee is even [...] 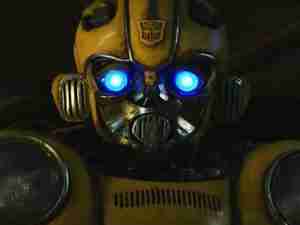 Somebody out there asked for a Transformers prequel – and unfortunately someone heard them. Maybe Michael Bay wanted a few months off. Here’s the trailer for the ’80s set CGI fest, Bumblebee starring Hailee Steinfeld. I don’t [...]

Transformers: The Last Knight is a bad film. I knew that from the outset having seen a couple of the other Transformers films (I keep popping back to the franchise for some cinematic sadomasochistic reason). The main flaw in this Michael Bay [...]

I actually really like 2001’s Pearl Harbor. It’s a luscious Jerry Bruckheimer-Michael Bay extravaganza that I can really get behind (despite its flaws) – and I get the same sense of scope from this new trailer for Christopher [...]

Oh Michael Bay. What can I say to bring you back to us? Err…actually, I can say this. However, I must admit that I’m intrigued by the medieval aspect on display here in Transformers: The Last Knight, and some of the shots have a real [...]

Joe Carnahan is a vibrant writer/director with serious cojones. Narc and The Grey are some of the best hombre movies of the last 25 years and if Michael Bay wasn’t making a third film in the Bad Boy franchise then Smokin’ Joe was the [...]

Two American idiots get involved in the arms business and soon find themselves out of their depth. That’s the crux of War Dogs, director Todd Philips’ latest search into the psyche of the dumb US male. Jonah Hill and Miles Teller star in this [...] 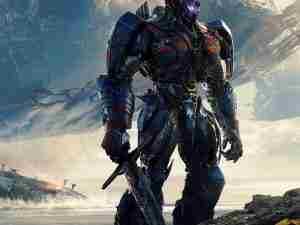 Michael Bay can master the visuals but there’s too much damn slam-bam robot action in the Transformers movies and not enough plot. Or maybe there is plot and it’s really, really bad. Anyway, they’re just going to keep making these things [...] 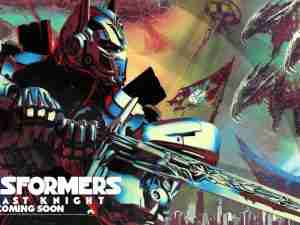 Movies In Focus has no love for the Transformers franchise – in fact I’m still waiting on a response from Michael Bay regarding my open letter about why he should stop directing these movies. In the interim, here’s a new billboard [...] 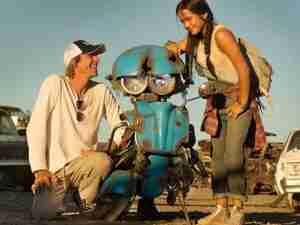 Michael, I saw the above photograph and felt the need to say something. You don’t need the Transformers franchise. I know the films have grossed billions at the box office and they’ve enabled you to play with hundreds of millions of [...]