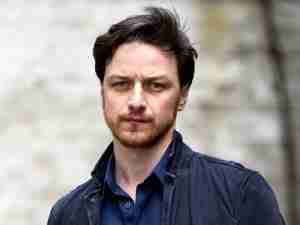 James McAvoy will replace the void left by Joaquin (‘Joaq’) Phoenix in M. Night Shyamalan’s next thriller. Nothing is known about the film other than it’s a low budget effort from Jason Blum‘s Blumhouse Production – like his [...]

Movies In Focus isn’t a big fan of ‘found footage’ horror movies – but M.Night Shyamalan’s The Visit looks pretty good. It also could be a serious return to form for the director of The Sixth Sense (a movie that still holds-up today [...] 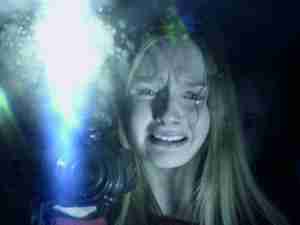 I’m hoping The Visit reawakens M. Night Shyamalan’s filmmaking mojo – and this trailer for the low budget Blumhouse horror looks like it has. Shyamalan knows how to build tension and get the best out of his actors (he teased great performances [...] 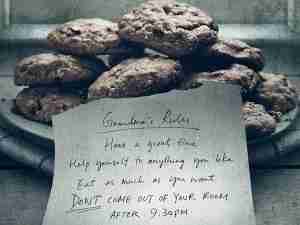 I really hope M. Night Shyamalan can return to form with The Visit. Shyamalan had a fantastic run with The Sixth Sense, Unbreakable, Signs and The Village – and then things went downhill. The Lady In The Water had it’s moments, The Happening [...] 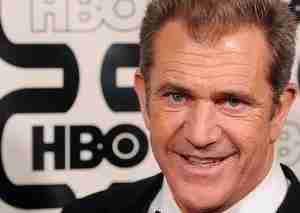 Mel Gibson is one of the great all-time movie stars. His screen charisma heightens any film that he appears in, and he’s no slouch behind the camera either, having helmed The Man Without A Face, Braveheart, The Passion Of The Christ and [...]

Fifteen years ago I walked out of a movie that overjoyed me in a way that very few movies have. I felt I had heard a unique cinematic voice, one that I would follow wherever that writer/director went. That film was The Sixth Sense and the [...] 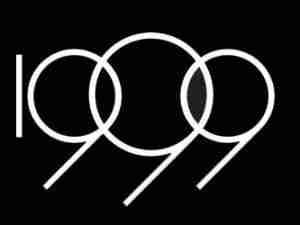 Welcome to Part 2 of our 1999 Movie Retrospective. The final year of the last century was one hell of a cinematic ride and it offered some outstanding films for lovers of cinema. Now be aware that this is not a definitive list of the films released [...] 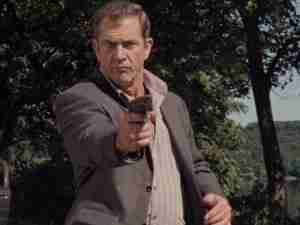 To put it mildly, you could say that in recent years Mel Gibson has caused a lot on controversy. From the release of The Passion of the Christ to his headline making arrest in the summer of 2006 you’d be forgiven for thinking that Gibson had been [...]