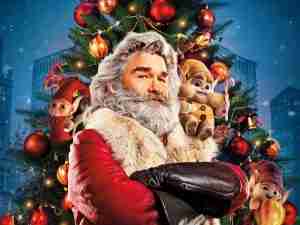 I’ll give The Christmas Chronicles a go because it stars Kurt Russell (as Santa Claus no less). However, deep down I know that my inner grinch won’t like it. That’s my problem – but it could be good festive fun for kids. [...] 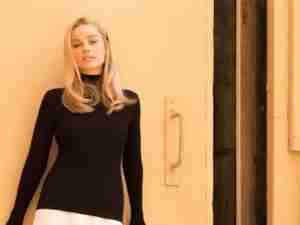 The first official image of Margot Robbie as Sharon Tate in Quentin Tarantino’s Once Upon A Time in Hollywood has been released. It looks like Robbie dressed in 1960s garb. But does she really look like Tate? That’s debatable. But [...] 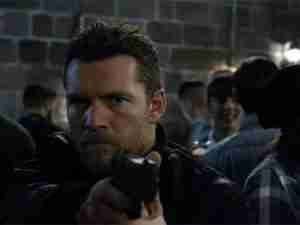 The Hunter’s Prayer has a lot going for it. For one thing, Jonathan Mostow is directing. Moscow burst onto the scene 20 years ago with the tight Kurt Russell thriller, Breakdown and he followed that up with the fun Matthew McConaughey [...] 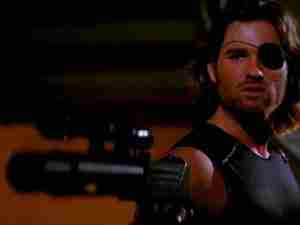 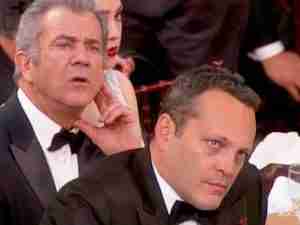 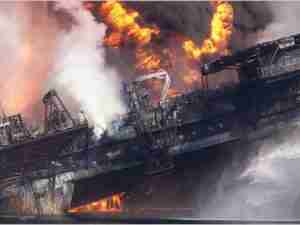 Despite what everyone says, being an actor is hard work. You have to be on set for hours on end, day and night, constantly in the media spotlight, and often do crazy stunts for the purpose of authenticity. But no matter how hard that is, it [...] 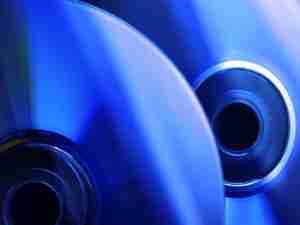 A selection of new blu-ray and DVD releases. This time around: Rediscover Tom Holland’s ’80s horror Fright Night, see Pedro Almodovar turn life into a Hitchcockian thriller in Julieta, get rigged with Mark Wahlberg and Kurt Russell in [...] 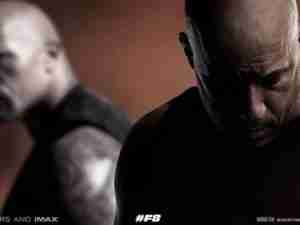 Who knew that 2001’s Fast and the Furious would have rumbled on to its seventh sequel – now craftily titled Fate of the Furious. I didn’t know that I’d dip into the franchise during episode 7 and enjoy the hell out of it [...] 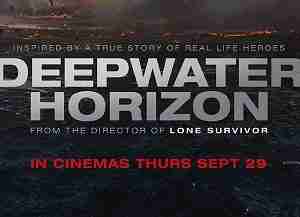 Who knew character actor Peter Berg would go on to have such a successful career as a director? Not me. Here’s the poster for his latest effort, true-life disaster flick Deepwater Horizon starring Mark Wahlberg, Kurt Russell, John [...] 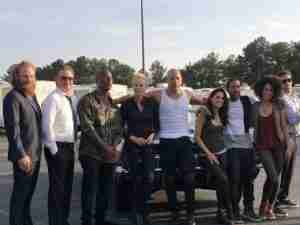 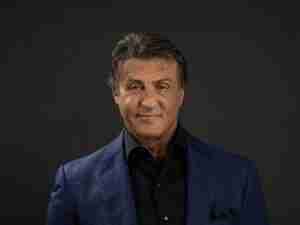 Hollywood has shifted in such a way that moving to TV is no longer seen as the end of your career, in fact it’s now seen as a way to improve your career. The latest big screen star to hit the box is Sylvester Stallone. The Italian Stallion is [...] 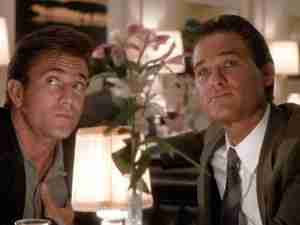 This must be one of the most exciting stories that Movies In Focus has covered in the four years the site has been going. Mel Gibson will re-team with his Tequila Sunrise co-star Kurt Russell for The Barbary Coast, a new television series set during [...]