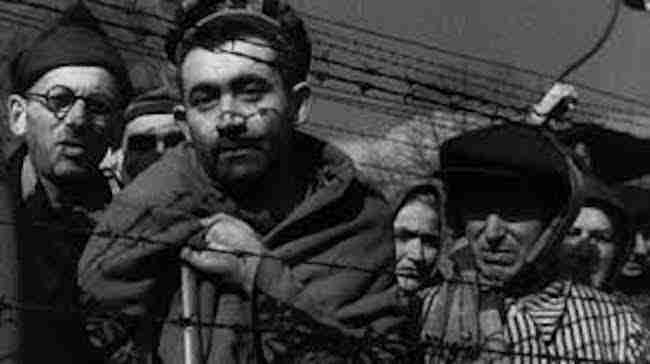 Night And Fog is a powerful and harrowing documentary about the holocaust. It’s emotionally gripping stuff and it makes Steven Spielberg’s  Schindler’s List seem like a sanitised, Hollywood version of WWII.

Some of the imagery in Alain Resnais‘ documentary film is truly sickening – from the Nazi medical experiments to how they disposed of human remains. Night And Fog illustrates the darkness which war can deliver and the evil that men can do.

Watch and learn for the future.