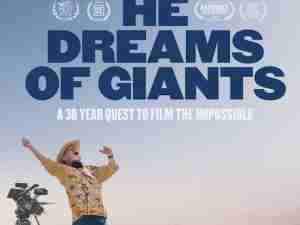 He Dreams Of Giants is a powerful documentary charting director Terry Gilliam’s exhaustive (and near impossible) journey to make his elusive passion-project, The Man Who Killed Don Quixote. After 30 years of attempting to make the film, he [...] 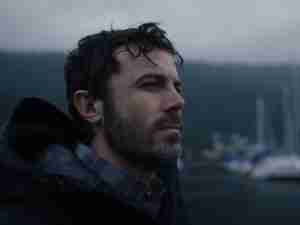 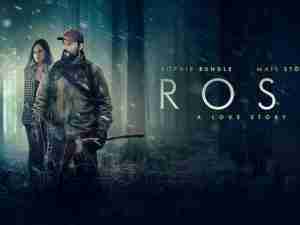 A film about a couple self-isolating in the countryside because one of them has a virus. The need to wear masks and stay away from others – this is not the plot of a hastily shot COVID-19 drama, it’s the rough outline for Jennifer [...] 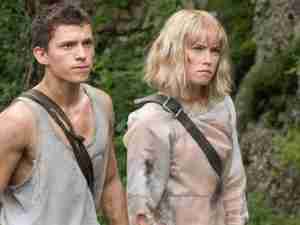 Doug Liman is a director who has delivered some great movies over the years. From Swingers and Go to The Bourne Identity and Edge Of Tomorrow, Liman has helmed some serious Hollywood hits. The only real black mark on his filmography is 2008’s YA [...] 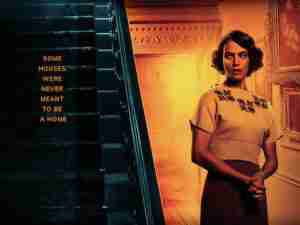 Over the decades there have been so many haunted house horror films that you have to wonder if a filmmaker can bring something unique to the over-used trope. However, director Christopher Smith (Severance, Black Death, Triangle) manages to take the [...] 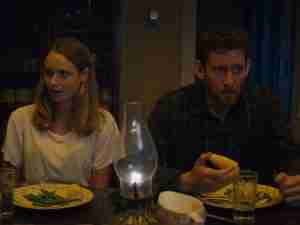 Director Devereux Milburn’s Honeydew is a gloriously atmospheric horror. The film’s tension is taught and tense and it grips its viewer and drags them into is own special brand of drug-induced weirdness. It’s a slow burning, but [...] 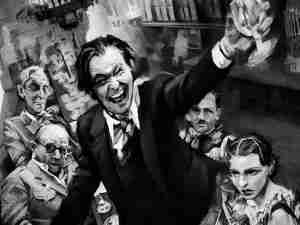 Mank is a gloriously well built film on a technical level, one which is expertly put together by director David Fincher. However, it’s a film without heart and narrative direction. Set in the 1930s and 1940s, the film is mainly about the [...] 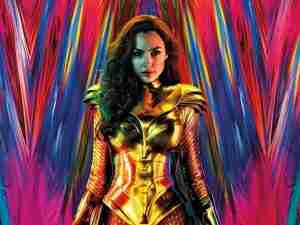 It split audiences and critics alike when it was originally released on the big screen and streaming in 2020 but Wonder Woman 1984 is film which improves on the blockbusting 2017 original, delivering an entertaining and action-packed superhero [...] 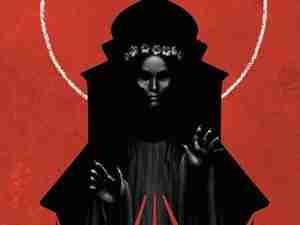 A Russian film from 1967, Viy is a supernatural horror set in the 19th Century which sees a young priest watching over the dead body of a supposed witch for three nights. It’s something which sounds much easier than it actually is, and the [...] 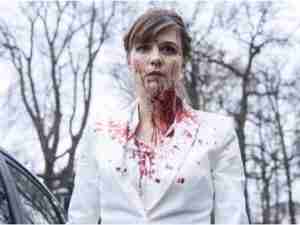 The Columnist is a Dutch black comedy from director Ivo van Aart. It’s an enjoyable enough satirical thriller, which takes aim at social media platforms and the trolls lurking in their shadows. However, the film isn’t as dark or as [...]

Andy Collier and Tor Mian’s Sacrifice is a Scandi-folk horror, which is obviously heavily inspired by Robin Hardy’s classic folk horror, The Wicker Man, Ari Aster’s recent Midsommar and the works of H.P. Lovecraft (he even gets [...]

Despite dedicated performances from Kate Winslet and Saoirse Ronan, Francis Lee’s Ammonite is as bleak and dour as the film’s wintry Lyme Regis setting.  Named after a coiled shell fossil, Ammonite centres on the 19th Century romance [...]