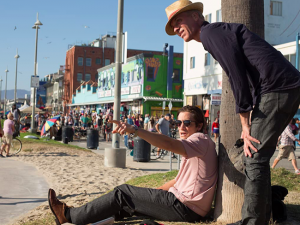 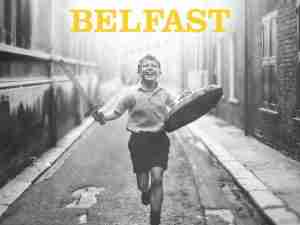 Movies In Focus lived in Belfast for six years before moving to England. I’ve recently moved back near the city – and it’s a place which I have a strong emotional attachment to. It’s a wonderful city, a vibrant city and a [...] 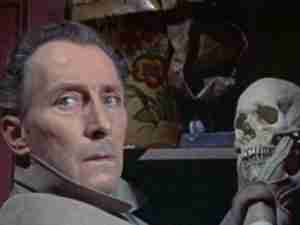 They don’t make movies like The Skull anymore. Peter Cushing and Christopher Lee top-line this 1965 British horror that sees Cushing’s occult collector acquire the skull of the Marquis de Sade – but the evil relic soon takes on a life of [...] 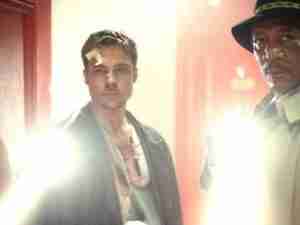 David Fincher – 1995. David Fincher’s Seven is a landmark movie in the serial killer thriller genre. It’s a film which can stand repeated viewings – even with that shock ending. A strong premise (death by the seven deadly [...] 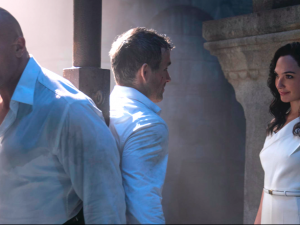 Red Notice looks terrible. It would seem to be more soulless CGI infused action for Dwayne Johnson and another monumentally annoying turn from Ryan Reynolds. It’s yet another bickering buddy movie for the stars – which they have both [...] 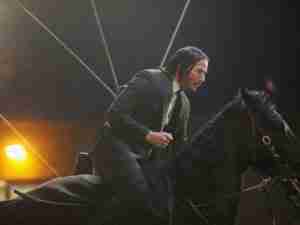 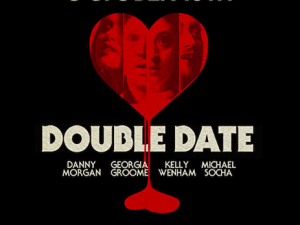 Director Benjamin Barfoot’s 2017 film, Double Date, a hugely satisfying comedic thrill-ride. Danny Morgan and Michael Socha share great chemistry as two friends eager to get laid – but they get more than they bargained for from two murderous [...] 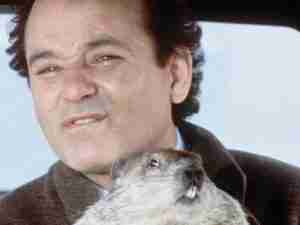 Harold Ramis – 1993. Director Harold Ramis‘ Groundhog Day is a true comedy classic. The great Bill Murray is on peak form as the grouchy weatherman forced to relive the same day over and over. It might just be Murray’s most [...]

Movies in Focus has a long history of trying to help independent filmmakers get the word out about their projects. There’s a lot of noise out there about big budget movies but small, low budget films from emerging talents can get lost in that [...] 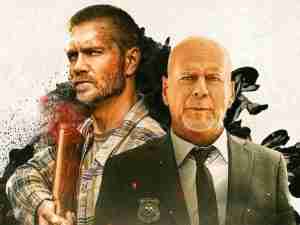 Bruce Willis and Chad Michael Murray do their action-thriller thing in director James Cullen Bressack’s Survive The Game. The film is the latest in a long line of Bruce Willis movies from producer Randall Emmett. There’s a certain [...]

There are westerns and then there are John Ford  westerns. The master of the genre, Ford’s films may have been set in the past, but they created a fictional Americana which stills echoes through the country’s culture today. [...] 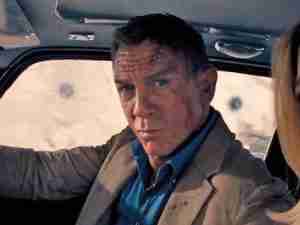 No Time To Die is finally inching towards its release in the UK on 30 September 2021 and the US on 8 October 2021. It’s been a long time coming for James Bond fans who have been eagerly awaiting Daniel Craig‘s final outing as Ian [...]