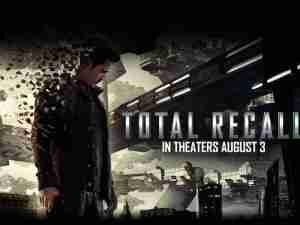 The marketing of Total Recall is starting to ramp up as it approaches its August 3 release date. The first poster has been released and a trailer is on the way for the film which has come under a lot of fire for two reasons: 1) It’s a remake of a [...] 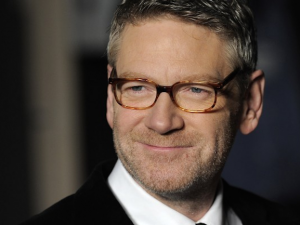 It looks like Kenneth Branagh is now in the frame to direct the Paramount Pictures new Jack Ryan film, which is set to see Star Trek’s Chris Pine take over the role from Ben Affleck, Harrison Ford and Alec Baldwin. Branagh directing of the project [...] 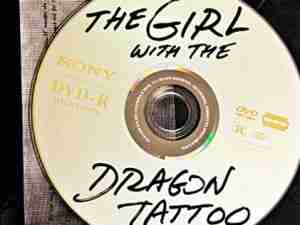 You have to hand it to the Columbia Pictures marketing department (and David Fincher), you really do. They’ve managed to get a lot of people talking about Fincher’s The Girl With the Dragon Tattoo. First there was the “bootlegged” [...]

Mel Gibson’s latest action extravaganza How I Spent My Summer Vacation is set to open in the UK on May 11th, but in the US, where the film is known as Get The Gringo, it is set to bypass theatres altogether and arrive on DirecTV on May 1st. The [...] 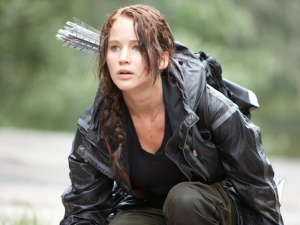 The Hunger Games isn’t aimed at people like me. It’s aimed at teenage girls, masses of them, and I’m a man in his 30s. I’m okay with that. The film looks set to bank at least $100 million on its first weekend, that’s some serious cash for [...] 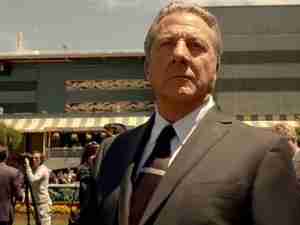 David Milch and Michael Mann have announced that their HBO show Luck, with Dustin Hoffman has been cancelled. The show was scrapped following the death of a third horse on the set of the horseracing drama. The production team was filming the second [...]

Thor actor Idris Elba and Skyfall’s Naomie Harris are set to portray Nelson and Winnie Mandela in the biopic Long Walk To Freedom. Justin Chadwick is in talks to direct the film; a move which will see him reunite with Harris, who he directed in [...] 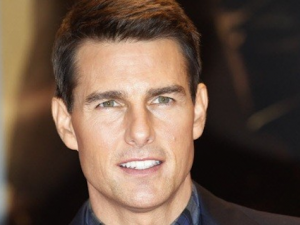 Tom Cruise is the latest in a long list of names to be associated with a starring role opposite Beyoncé Knowles in Clint Eastwood’s A Star Is Born. If the Mission: Impossible star decides to take the role it could mean yet another delay for the [...] 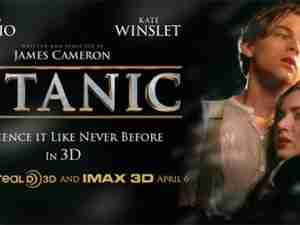 Titanic was a phenomenon when it was released in 1997. James Cameron’s film became the highest grossing film of all time (before it was beaten by Avatar), grossing $600 million at the US box office and another $1.2 billion elsewhere around the [...]

Disney’s John Carter is something of a gamble; it’s based on a property that’s 100 years old, which most people (except hardcore fans) haven’t heard of. To exacerbate things, the character, themes and settings of the source [...] 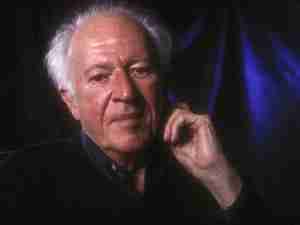 Ralph McQuarrie, the artist who is most famous for creating some of the Star Wars saga’s most striking images has died. McQuarrie passed away on March 3rd at the age of 82, leaving behind a legacy that will continue for as long as film is a [...] 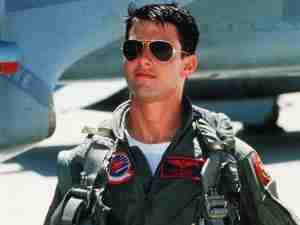 Peter Craig, Ben Affleck’s co-writer on The Town has been hired by Paramount Pictures, Jerry Bruckheimer Films and Skydance Productions to pen the next script for Top Gun 2. Tom Cruise is eager to get another Top Gun film off the ground, and [...]