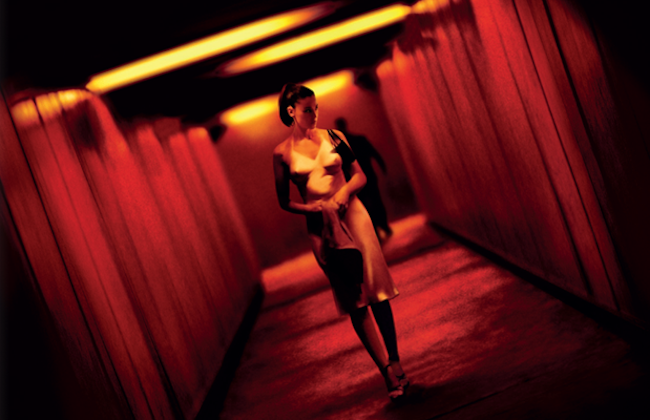 Cinema by its nature can entertain and provoke – and Gaspar Noé’s Irreversible definitely provokes. Noé’s 2002 film is a cinematic gut punch, a wrenching drama told in reverse with brilliant performances from Monica Bellucci, Vincent Cassel and Albert Dupontel.

The violence is strong and the horrific rape scene at the midpoint goes on far too long, but the film is anchored by a realism which is perfectly released by cinematographer Benoît Debie. The reverse story-telling could have felt like a gimmick, but it actually plays incredibly well. Gaspar Noé is an infant terrible who continues to shock – see Love (2015), and Climax (2018) – but Irreversible holds-up because of the human story at its core.

The 2 disc blu-ray release of Irreversible from Indicator is stunning. You get two versions of the film – the original theatrical cut and the 2020 Straight Cut, which re-assembles the events in chronological order. You also get a Gaspar Noé commentary on the theatrical version and the hugely insightful Irreversible Odyssey, a 2019 documentary featuring interviews with Noé, Monica Bellucci, Vincent Cassel and Albert Dupontel, cinematographer Benoît Debie and others. The disc comes with other interviews, features and a deleted scene. 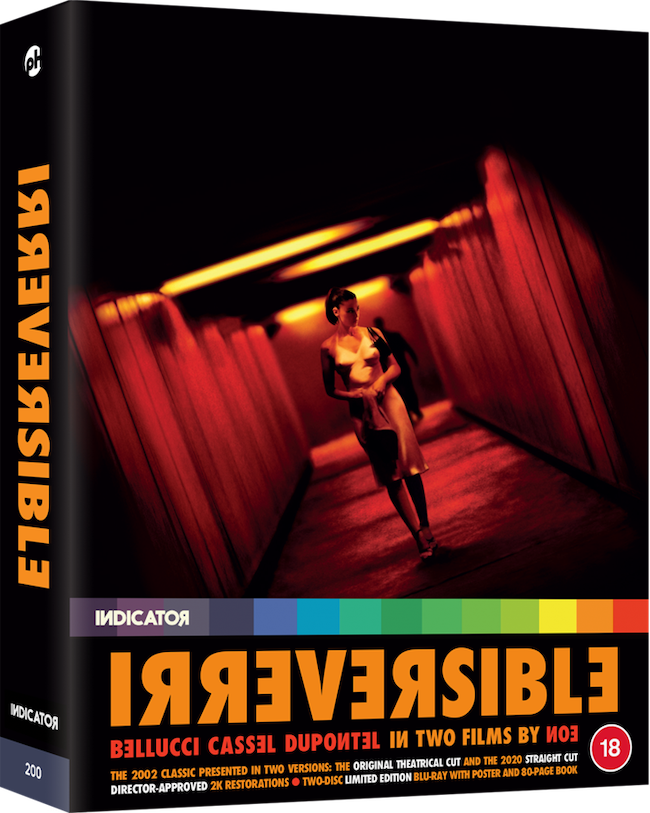