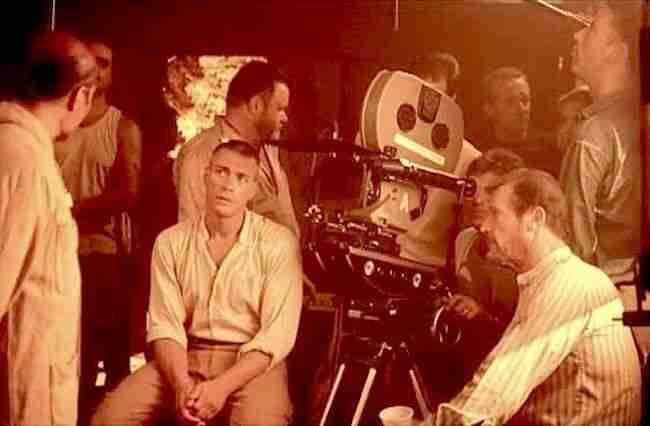 Belgian action star Jean-Claude Van Damme scored his first directing credit with the 1996 action film, The Quest. Set in the 1920s, Van Damme is the small time New York crook who finds himself lost at sea and involved in a martial arts contest to win a golden dragon. Some days can just go so wrong.

The late, great Roger Moore (damn good as always) is the suave con-man who takes the Muscles from Brussels under his wing in this exceptionally silly, but strangely good looking slice of hokum.

Is The Quest great cinema? No. Is it entertaining? Yes.